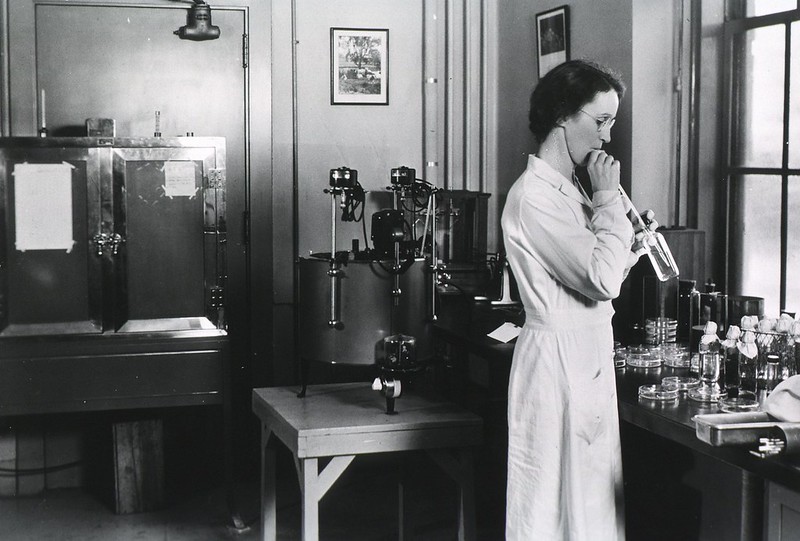 Alaska’s biomedical research funding has lagged behind most states the nation for decades. The disparity is due partly to the absence of a full medical, dental, or veterinary college and also reflects the fact that basic biomedical research never became a central priority as UA and state resources developed. Since 1960, state research has focused on the physical environment and natural resources of the state. A concatenation of events over the last 13 years has firmly established health as a state-wide priority for the 21st century.

April 2018
The University of Alaska has received another five-year renewal fro the NIH to renew its INBRE program for the fourth time.  Alaska INBRE will continue to build interdisciplinary collaborations following a One Health approach.  It will fund training and services in genetic studies, support, and training of graduate students, and research experiences for UA undergraduates.

May 2017
Alaska INBRE expanded its statewide research network to include the Alaska Native Tribal Health Consortium (ANTHC) and the Southcentral Foundation (SCF) as network partners together with current members University of Alaska Fairbanks, University of Alaska Anchorage, and University of Alaska Southeast. This expansion further broadens research capacity in Alaska, especially at clinical and translational levels investigating health disparities in Alaska Native people. This expansion will also provide opportunities to researchers in these organizations to access the resources available in Alaska INBRE

August 2014
The University of Alaska received an $18.8 million grant from the NIH to renew its INBRE program for a third time. With this five year grant the Alaska INBRE program can continue to fund the development, coordination and sharing of biomedical research resources and expertise throughout Alaska.

May 2009
UA received $17.7 million for a second installment of INBRE funding (INBRE2). During INBRE2 UA hired six new faculty members. Since the inception of BRIN/INBRE funding, UA has invested in infrastructure (laboratories and administrative support), hired new tenure-track faculty in biomedicine and related areas at UAA and UAF, and greatly augmented our undergraduate, graduate, and pre-professional programs in health and biomedicine.

August 2004
Dr. Elias Zerhouni, the 15th Director of the NIH, traveled to the University of Alaska Fairbanks campus to present a $17.4 million NIH grant for the first Alaska INBRE (INBRE1). During BRIN and INBRE1, UA hired ten faculty in the areas of toxicology, infectious disease, cellular/molecular biology, bioinformatics, and epidemiology.